What is a Motorized Valve 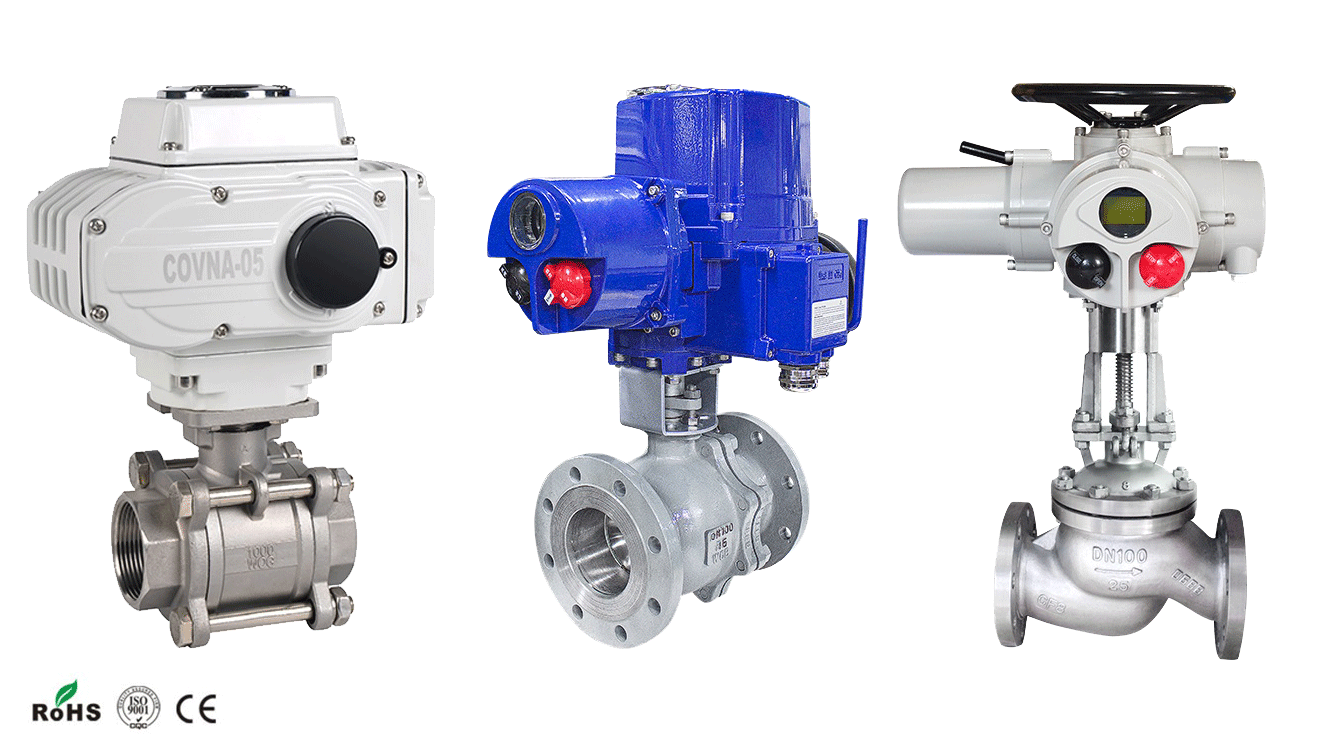 A motorized valve is a valve type that uses an electric motor to open or close its mechanism. This type of valve is ideally suited to very large valve types or remote fluid control applications such as aircraft deicing, agricultural irrigation, and automated fire suppression. Most valve types are suited for motorized applications with some commonly used types being a gate, ball, and butterfly. The motorized valve is also well suited to remote flow control applications where system inputs involve incremental valve operation. The internal fluid control mechanisms of Motorized Valve are generally identical to their manual counterparts; valve actuation inputs are the only difference between the two.

Valves play an integral role in fluid flow circuits ranging from the garden hose to hydroelectric power generation systems. Valve actuation can, however, present logistic problems when valves are too large to be practically opened or closed by hand, are in remote, inaccessible locations, or have to operate during periods when plants or installations are unmanned. The answer to these problems is the use of the motorized valve. This type of valve functions in exactly the same fashion as a manual variety with the exception of being actuated by an electric motor. This type of valve can be remotely opened or closed by an operator or by inputs from an automated system.

Motorized valves typically feature an electric motor that drives an advanced mechanism through a gear train to open or close them. The particular advance mechanism depends on the type of valve. Vertical travel valves such as gate or sluice valves usually use a lead screw mechanism that lifts or drops the gate plate and are usually found in larger systems such as water mains. Globe valves also use a screw advance mechanism to position the tapered plug which controls the fluid flow in high precision metering applications.

Rotary or quarter-turn motorized valves are the valve type with the quickest actuation times and typically use a cam or central spindle advance mechanism. These valves are among the most common motorized valve types and include ball and Butterfly Valve varieties. These valves are not suitable for flow control but do feature the best sealing characteristics of all the valve types. They are commonly used on high-pressure fuel lines and on aircraft deicing systems.

Internally the motorized valve is generally identical to a manual valve of the same type. The only physical difference between the two is the inclusion of a motor and gear train assembly. Motorized valve mechanisms are prevented from advancing too far by using a set of electrical limits which cut the motor supply when a valve is either fully opened or closed. When the valve needs to be adjusted again, the motor’s direction is simply reversed to turn the valve in the opposite direction.

Next : Description of common faults of motorized valve