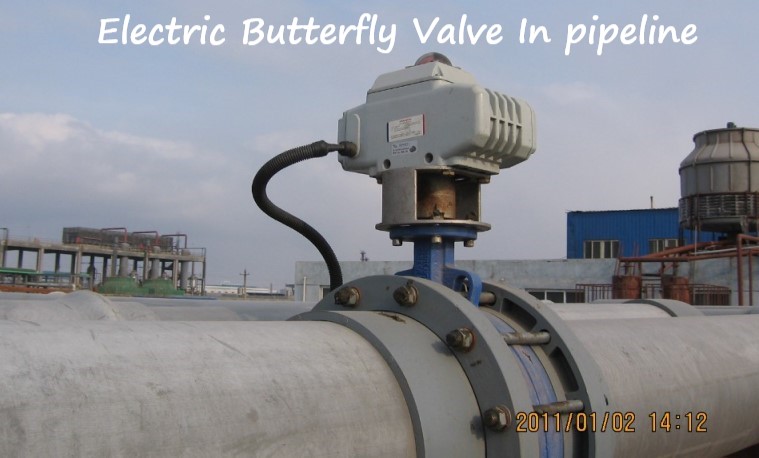 Electric actuators and pneumatic actuators, are an important part of the control system. It receives the 4-20mA or 0-10mA DC current signal from the controller, and converts it into the corresponding angular displacement or linear displacement, to manipulate the valve, baffle and other control mechanisms to achieve automatic control. 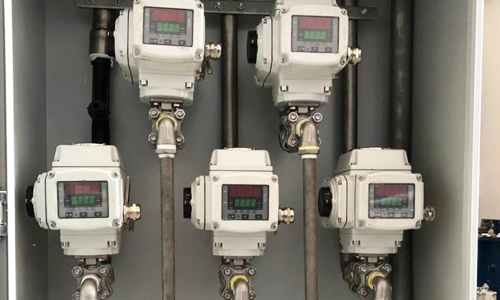 Electric actuators are available in linear, angular and multi-turn types.

The main performance indicators of the quarter-turn electric actuator:

The Electric Actuator is mainly composed of a servo amplifier and an actuator.

The operator can be connected in series. The servo amplifier receives the control signal from the controller and compares it with the feedback signal of the output displacement of the electric actuator.

The electric actuator can not only cooperate with the controller to realize automatic control, but also realize the mutual switching between automatic control and manual control of the control system through the operator. When the switch of the operator is placed in the manual operation position, the power supply of the motor is directly controlled by the positive and negative operation buttons to realize the forward or reverse rotation of the output shaft of the actuator for remote manual operation.

How the position transmitter works?

The function of the position transmitter is to linearly convert the displacement of the output shaft of the electric actuator into a feedback signal, which is fed back to the input of the servo amplifier.

How the servo amplifier works?

What’s the function of servo amplifier?

Next : How to Protect Electric Actuators from Corrosion