When the electric V-shaped ball valve rotates, the V-shaped knife edge of the ball is tangent to the valve seat, thereby cutting off the fiber and solid matter in the fluid. The general ball valve does not have this function, so it is easy to cause the fiber impurities to get stuck when closing. , Bring great inconvenience to repair and maintenance. The valve core of the electric V-shaped ball valve will not be jammed by the fiber, and the flow rate of the pipeline medium is adjusted and controlled according to the change of the opening area of the V-shaped gap. 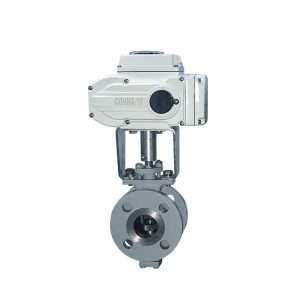 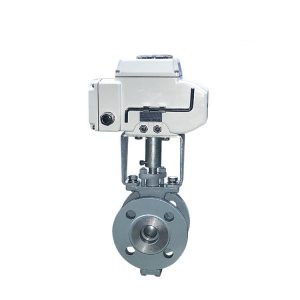 Note: Since the electric V-type regulating ball valve is generally a single-seat sealed ball valve, it is not suitable for two-way use. The integral valve body structure is adopted, and there is no potential for leakage.

Next : Which Industries are 3piece Pneumatic Ball Valves suitable for?