Which Industries are 3piece Pneumatic Ball Valves suitable for? 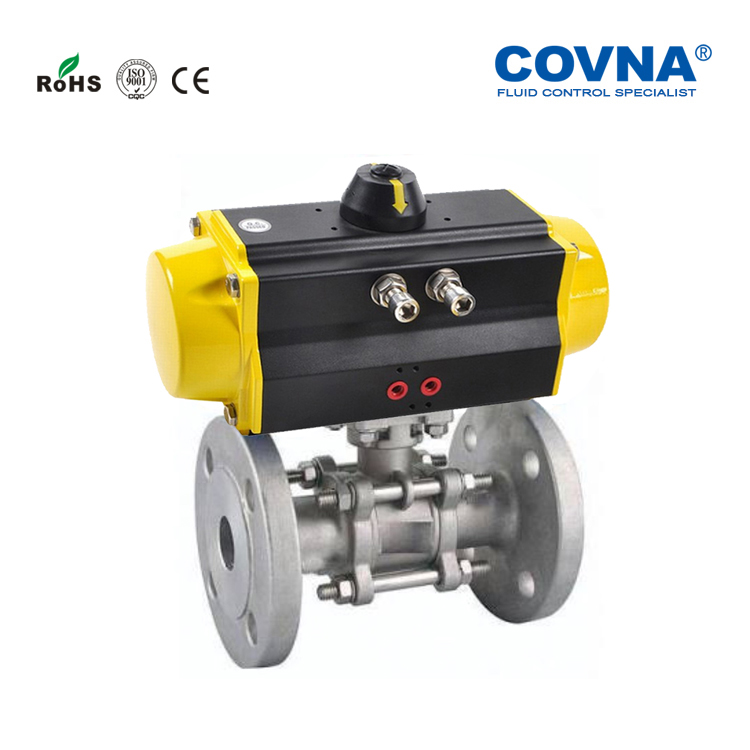 1. The pneumatic three-piece ball valve is simple in structure, small in size, light in weight, and low in fluid resistance. Its resistance coefficient is equal to that of a pipe section of the same length.

3. It is tight and reliable. At present, the sealing surface material of the ball valve is widely used in plastics and has good sealing performance. It has also been widely used in the vacuum system.

4. Convenient operation, rapid opening and closing, only need to rotate 90° from fully open to fully closed, which is convenient for remote control.

5. It has a wide range of applications, with a diameter ranging from a few millimeters to a few meters, and can be applied from high vacuum to high pressure.

Next : What is Vacuum Ball Valve?