The main types of valve actuators used today include:

Due to the high transmission ratio, this valve has the advantages of large output and easy operation, so it is widely used in right-angle rotary valves. Gears constructed by a self-locking mechanism are suitable for triple eccentric valves that require a torque seal. Turn the handwheel clockwise to close the valve, and turn it counterclockwise to open the valve. 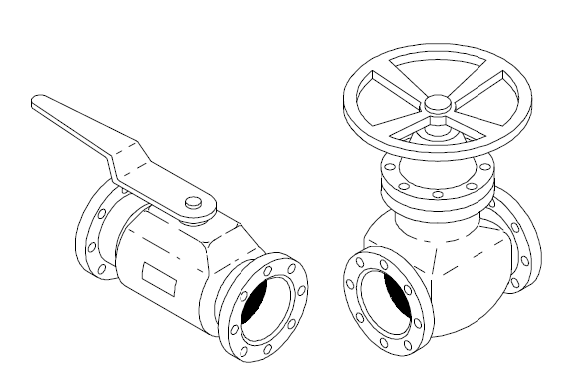 The valve is operated by an electric signal from a motor to open, close or stop the valve during operation. Due to greater torque than pneumatic actuators, electric actuators are mainly used in large or high pressure valves.

The advantages of this type are simple wiring and good response. In addition, there is a remote control, so the valve can be used in hard-to-reach hazardous or confined spaces. 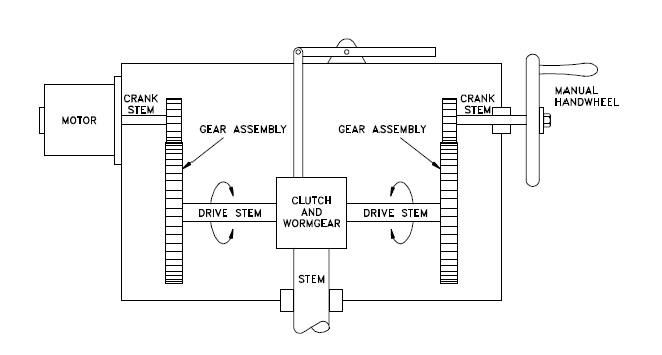 This type of valve is operated by a pneumatic signal and is usually 3 to 8 bar in the control unit. There are two methods of operation: single acting and double acting.

According to the direction of spring action, single-acting actuators are divided into fully closed and fully open. It is useful for control valves because of its safety and ease of operation.

In addition, the structure responds faster than a motor or hydraulicactuator. Double acting actuators are LCM standard with air regulator, solenoid valve and piston indicating type. However, LCM can meet any customer needs.

Both double-acting and single-acting actuators have horizontally opposed double cylinders and are equipped with piston guides to ensure correct contact between the rack and pinion under any pressure. The overall dimensions of the double acting and spring return models are similar. 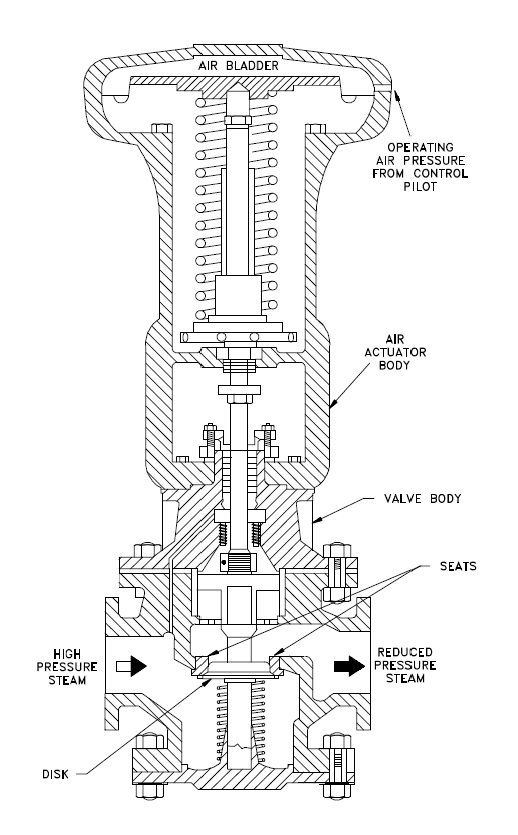 Solenoid valves are typically used for automatic control of the hydraulic fluid to direct either opening or closing of the valve. Most of them are installed on small-sized production lines, usually no more than 1 inch. The magnetic actuator has a magnetic plug on the valve stem. The force that pushes the valve comes from the magnetic attraction between the bullet on the valve stem and the solenoid in the valve actuator. The solenoid-actuated valve can also be equipped with a manual override function to allow manual positioning of the valve when manually setting the override. 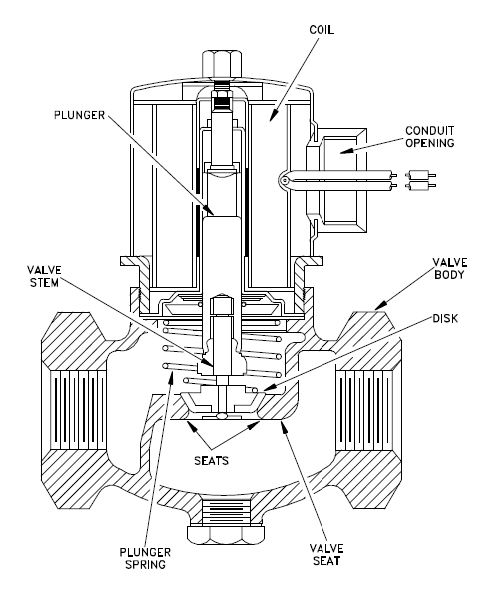 Prev : About The Service Lifetime Of Valves

Next : The difference between Single-Acting and Double-Acting (Pneumatic Actuator)